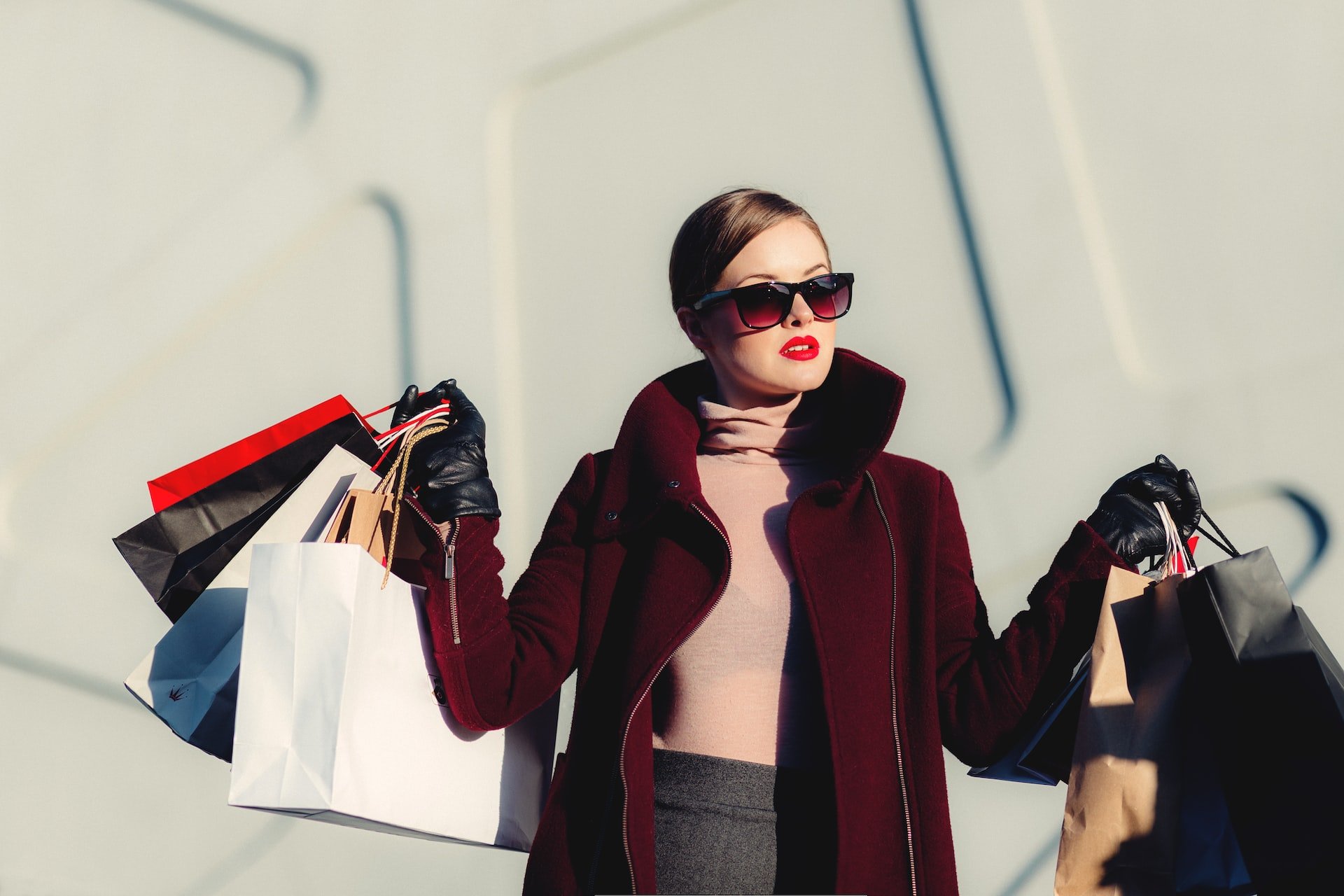 Our client is a luxury fashion store based in the US. They have four physical boutiques in the major cities and an e-commerce shop, investing $30K monthly in Google Ads Campaigns. The eCommerce store sells the most famous fashion brands from all over the world.

The challenge was to scale the account during Black Friday week. Considering that luxury brands are competitive on Google, especially during seasonality, we expected a very high cost per click (CPC) and consequently higher costs and lower return on ad spend (ROAS).

Revenue on Google Ads was 157% higher than the previous year, despite the investment staying the same at $30K for the entire month. The eCommerce conversion rate was 201% higher because our audience lists were well-defined. In fact, despite the traffic being stable, the number of purchases went up by 186%. Also, the ROAS was significantly higher: 1143% compared to 333% in the previous year. We were also able to control the CPC, which decreased by 12%.

The Midsummer Team has worked in synergy with our eCommerce department, achieving an amazing return on ad spend using the previous year’s data to smash the market. We are very happy of the results and overall performance of this year Black Friday strategy.

100% increase in conversion rate for a lifestyle fashion eCommerce.

230% increase in revenue for a fashion eCommerce.

LET’S TALK ABOUT YOUR PROJECT 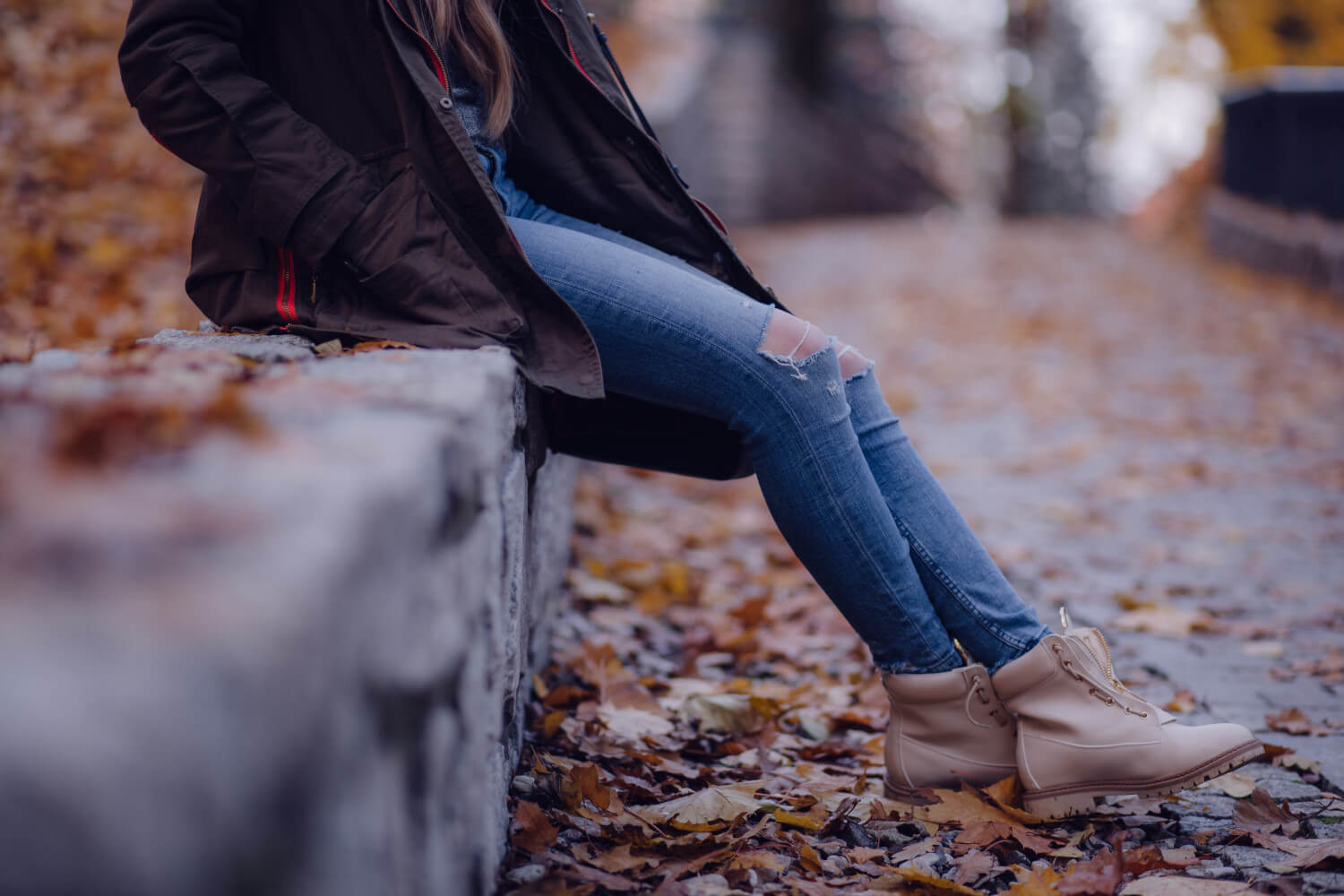 How we leveraged Google local campaigns and multi-country Google shopping for a luxury fashion eCommerce.

The client is a US-based luxury fashion brand serving clients in more than 20 countries worldwide via an eCommerce channel and physical retail stores. Its catalog counts thousands of products with continuous seasonal updates. The monthly budget allocated for Google Ads PPC is in the $160K – $180K range.

The client wanted to drive more traffic to the physical stores in the US market and increase eCommerce sales in the international market. Our main goals were:

We set up local campaigns with driving directions conversion. These campaigns allow potential customers to discover products and “get directions” to their nearest store after viewing an ad. We implemented the catalog extension to serve the additional markets via a third-party feed management tool. This solution allowed us to set up custom rules that assign specific attributes to the thousands of catalog items according to the market peculiarities. We streamlined the product feed management without losing any possibility of feed optimization at a deep level. This is especially important for our customer’s need to run sale initiatives and seasonal updates frequently.

The local campaigns generated an average of 3000 monthly interactions of users getting directions to physical shops, with a cost per action (CPA) under $3. Within the first few weeks, the campaigns targeting foreign markets with the extended product feed yielded a return on ad spend (ROAS) of 600% and an Impression Share above 95% for the brand keywords.

I must say that I am really happy with Midsummer Agency. They were really helpful with international pay per click campaigns for our fashion brand. They are very knowledgeable and professional, and I have been in touch with them for a few years now. Midsummer Agency helped us, and we would recommend them to any company looking for advertising help..

100% increase in conversion rate for a lifestyle fashion eCommerce.

230% increase in revenue for a fashion eCommerce.

LET’S TALK ABOUT YOUR PROJECT